First signs of autumn outside the window. Young bright faces looking at you, all probably expecting you to share some words of wisdom. You think you have a few but how do you condense all that you have studied for many years, get them interested in your subject, help them understand why you love it, take them on a journey of discovery that you took in your time. We all have faced this in one way or another: where and how do you start explaining Anthropology to newbies? In this post I would like to share some of my experiences and concerns and also invite my colleagues who also teach social sciences to do the same.

There are so many instances that make social sciences stand out from other academic disciplines. Anthropology and Sociology also have their own peculiarities: empiricism, research methods, etc. Then Anthropology proper has certain idiosyncrasies that set it aside from Sociology: reflexivity, dealing with the ethnographic Other, participant observation as the research method. One way to teach them is simply to proclaim them and make the students accept them. In my experience, that kind of passive, imparted knowledge remains mere intellectual ballast: you know of it but it does not affect your thinking or actions. (To paraphrase à la Bourdieu: it does not turn into a doxa that informs one’s ideas or behaviour.) A better way to deal with it, I believe, is to introduce students into such ideas and concepts heuristically, by asking the right kind of questions and letting them arrive at understanding in their own fashion.

I have a few tricks up my sleeve developed in the years of teaching both Sociology and Anthropology. Up to a point, there is enough crossover but I will focus on those particular to the latter.

e a case of establishing Sociology  as a “proper science” in France, was to claim the territory and define its object, namely, social facts as different from biological, physical or psychological facts. Instead of just telling students that and have them accept that as an axiom, I ask them to perform the following task. (Tangentially, this also initiates the students on the path of reflexivity and participant objectivation, however, it is not the prime purpose here.)

“Imagine yourself in a lab room with one-way mirror walls. A team of scientists have been invited to observe you and take down your measurements: a physicist, a biologist, a psychologist, and an anthropologist. Please write down a list of observations that each would make. “

Most of time, most students find it the easiest to do the first two lists, the latter two take more work on the teacher’s side.  Once the task is accomplished, the students will have compiled a list of social facts about themselves: gender, class, religious or political affiliation, kin relationship, etc. Empirical, reflexive learning at work.

The flipside of introducing this kind of social sciences approach to understanding reality can be that the abstract nature of separating the world around us into separate domains subject to research by different branches of sciences tends to be forgotten, or rather never addressed. That point may need to be made clear towards the end of the introductory session:  “are we social beings, or psychological beings, or biological beings, or all at a time?” 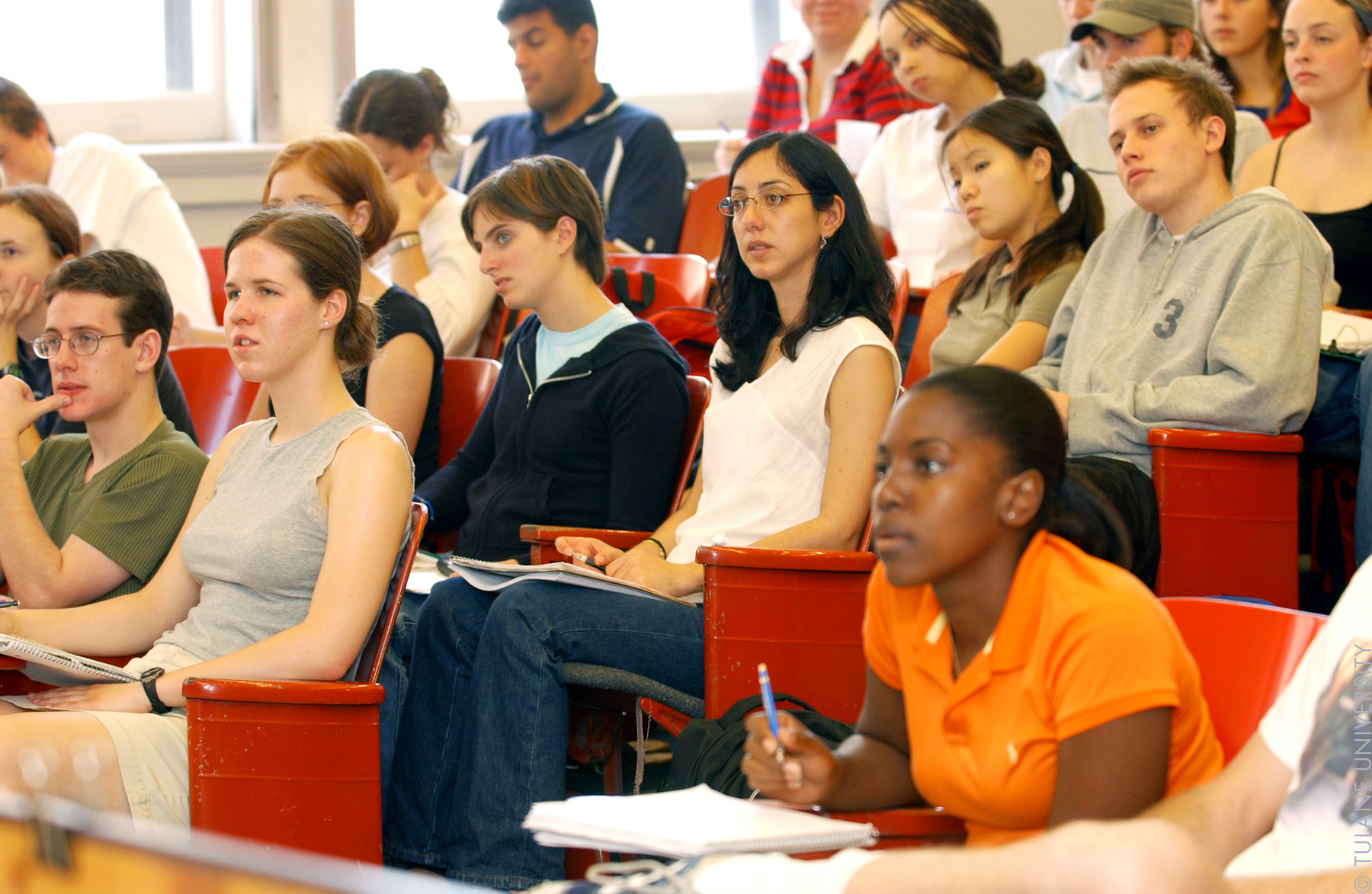 Other concepts I believe can and should be introduced heuristically in the very beginning of anthropological training are: epistemology; researcher’s reflexivity; the relationship between object, method, and theory in anthropology. Those are the ones that I can think of at the moment. I am sure you can bring up more. What are you experiences of getting students started on the path of thinking of the world anthropologically? Do you have any favourite ways of doing that? Please share your success stories, queries, concerns, objections!